When passion becomes a profession

The first time Stefan took off by himself was in 2006 and since 2010 he is a state certified pilot for tandem flights. He knows the sky around Glitschberg like the back of his hand since he is up there on a daily basis.

Completing a tandem flight of over 150 km in April of 2015, he is also an accomplished long distance tandem pilot. 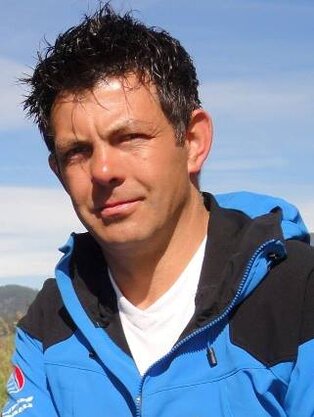 He is a pilot since 2007 and completed the course to become a state certified tandem pilot in 2010.

In 2015 the paragliding brand skyman took him under its wings which lead to a successful long distance solo flight of nearly 200 km in the same year.

This site uses cookies and similar technologies to manage, enhance and personalize your experience. We also use them to display advertising on this and third party websites. Please learn more on usesand how to manage cookies from our Cookie Policy.By closing this notice or interacting with this site you consent to our use of cookies. More information